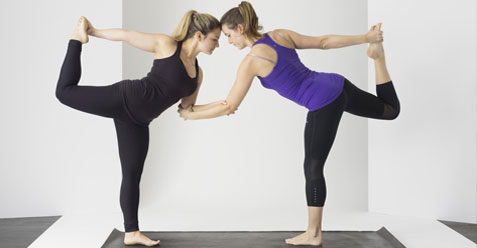 It’s now four years since the recognition of Yoga by UNGA. Where do you see the impact of the initiative?

The International Day of Yoga has evolved into one of the largest public health initiatives taken by Government of India. What makes it different from other public health initiatives is that it has taken the form of a mass movement. IDY originated from the vision of  Prime Minister ShriNarendraModi in 2014.  The fact that today, to the extend that  corporate, public and private sector organisations are giving 20-30 min slot to practice Yoga to encourage core strength of body and mind aligned and balanced together, is a testimony of the universal acceptance of Yoga and  IDY.

In IDY 2019 we have inculcated three new concepts. First is Yoga as an year-long program, second Yoga as the festival of wellbeing, and lastly, making Yoga green by encouraging eco-friendly yoga props.

The response from the public and Yoga institutions to these concepts has been overwhelming. Further, most of the state governments, and 84 Ministries and Departments of the Centre are taking initiative to promote Yoga among their staff.

Eight million people have taken the pledge on the IDY Portal to do Yoga and make it a part of their life. What does it signify?

The pledge will certainly work as a personal commitment to oneself. But then, it is just one aspect which shows the current degree of acceptability of Yoga among the people. The Government has been constantly striving towards building further on this positive attitude of people, for making concrete gains in public health and in wellbeing of the people.

What do you think is the most significant aspect of Yoga in the national context?

Without doubt it would be the potential role of Yoga in Nation building. Yoga is both local and global and hence while targeting individuals, yoga will lead to wholesome growth of a Nation as one single unit. I would explain this by flagging five areas.

Firstly, the immense utility of Yoga in Academics.Yoga is for personal development of the students for the physical and intellectual progress. It has become a part of integrated personality development, and the entire student community of India stand to gain if Yoga becomes a passion with the youth..

Secondly, the advantages of Yoga at workplace. Because of stress at workplace productivity comes down. There is also the increasing incidence of non-communicable diseases like anxiety, hypertension and depression. Yoga helps to align your mind with your body to maintain the required balance. At a country-wide scale, it can boost productivity to levels which are unseen in any part of the world.

Thirdly, I would point to Yoga in the family, and its socio-cultural impacts. Yoga can keep families and communities together and build harmony at every level. It is a realistic preposition that Yoga can lead to the energies and resources dissipated in conflicts at personal and societal levels being conserved and productively diverted elsewhere.

Fourthly, I would underline that Yoga as health insurance. Yoga can prevent diseases, and also be very effective in managing diseases. There is huge untapped potential here.

Lastly, Yoga provides a practical pathway to World Peace. The basic idea of harmony in Yoga is one which starts at the individual level and spread up to units like family, community and society. Yoga is now the need of the hour because there is no other viable alternative in sight for achieving harmony at the global level.

Yoga is inside out purification of human body. It is important for physical, mental and spiritual growth, However, it would give rewards when it is pursued through one’s own conscious decision. Yoga is a union which provides peace amidst the purposeless chaos of the current times.. 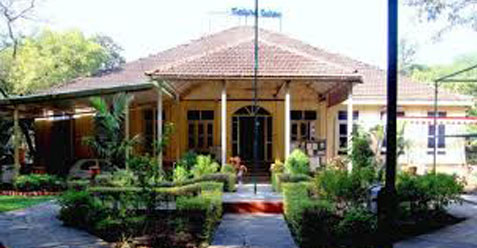 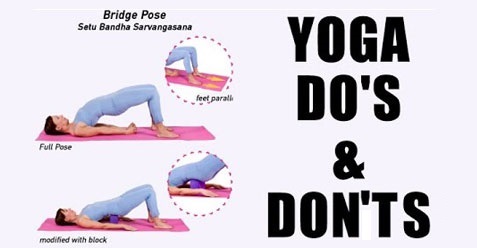 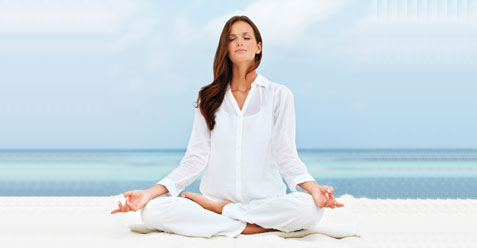