Sport is an activity involving physical exertion and skill in which an individual or team competes against another or others for entertainment. Participation in sports requires fitness to gain better physical performance. Depending on the sport an athlete competing in sport would need strength, stamina, reflexes, accuracy, dexterity, flexibility, endurance of various muscle groups and joints that are required to enhance one’s performance in that sport (1). Apart from this mental conditioning, stress reduction and will power are important factors needed in a competitive sport (2). While yoga can be useful in conditioning oneself in any sport (3,4); developing these attributes by practice of asanas can also be a sport in itself.

YOGA AS A SPORT

Yoga as a sport is also termed as Competitive Yoga. It is the performance of asanas in sporting competitions. The competitive yoga i.e. yoga competitions are being held in India since several decades.

The Concept of Competitive Yoga is not limited only to perform asanas, but also includes the practice of kriyas, Pranayama, Mudras and Meditation by the participants. The aim behind initiating competitive yoga was to bring awareness about yoga, its benefits and spiritual background in young community.


In the initial days that is around 5000 years back, the yoga competitions were composed of all the angas of yoga as mentioned above. But now the form of the competition is just practicing asanas.

Several countries over the years have embraced yoga as a sport. Competitions have been conducted in several forms and styles of yoga like Iyengar, Hatha, Vinyasa, etc. for different age and gender groups. Participants are evaluated based on grace, poise, stability, balance, relaxation, holding the breath, effortlessness, perfectness of posture, retention time etc. Participants are asked to do few poses in a given time and are judged by a group of judges. It has been declared as a competitive sport in the country in 2015.

The practice of asana can be very physically challenging, and the words “effort and ease” are mentioned in the Yoga Sutras: Sthiram Sukham Asanam, yoga posture is an expression between effort and ease. Alignment, stability and effortlessness play a vital role in this competition. The first world asana championship was held in Uruguay and India in 1986. Since then there have been many national and international yogasana championships.

This, together with the perceived lack of spirituality, emotional benefits and relaxation associated with yoga, are among the biggest critical comments against yoga as a competitive sport. However, there are several aspects that motivate people to take up Yoga. For some using yoga to be physically fit motivates people to take up this challenge to endure difficult poses that gradually led to development of yoga as a competitive sport. This has been nurtured by several schools that propagate advanced poses such the Hatha yoga schools and Iyengar yoga schools to name a few. 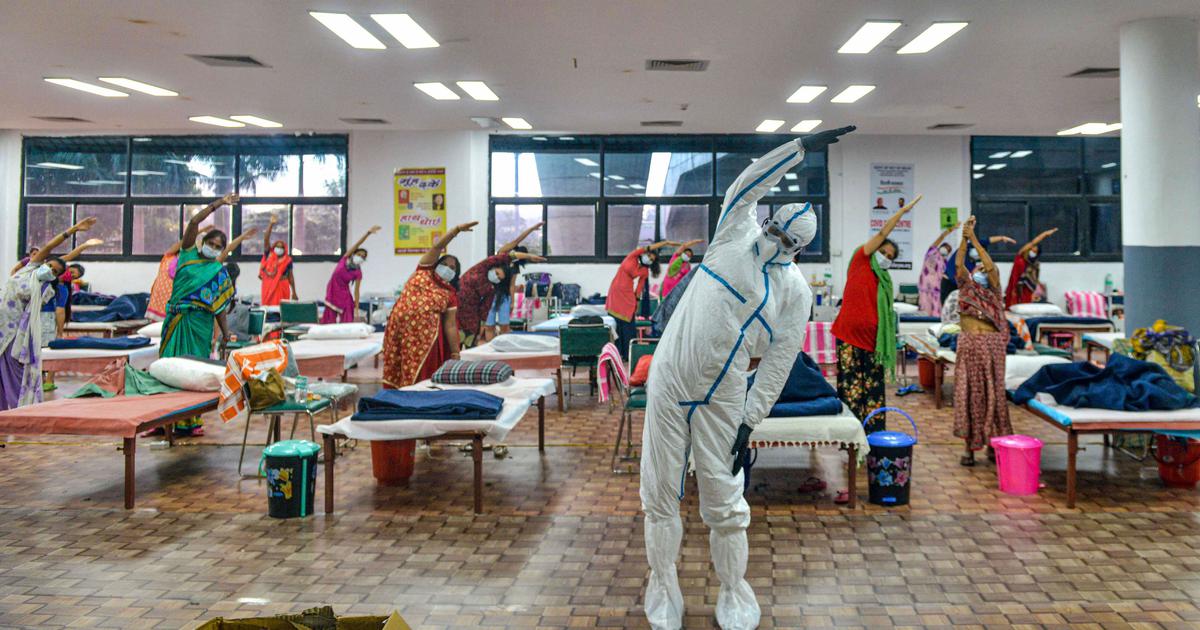 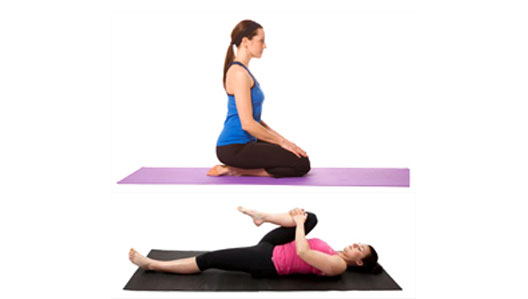