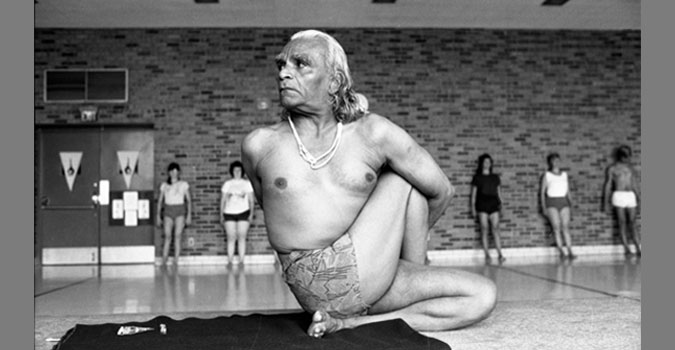 In his earlier days he practiced yoga only for gaining physical health. But he realized that there was something more hidden behind. So he took the support of all asanas and learned and practiced on his own. He once said, through the practice of yoga he has reached to a level where all the cells in his body rings the bell of yoga. He was very keen in bringing alignment to the body and mind and wanted consciousness to flow from his head to the arch of his big toe, so that there will be no deviation, refraction or contraction in the body.

Iyengar propogated yoga in Pune by giving demonstration in streets during festivals and impressed people by his performance and spoke to them about yoga and spread the message that “Yoga is for everyone.” During his mid 50’s when patients came to him with problems, he diagnose by looking at their skin and eyes. He later took the challenge to explore the benefits of therapeutic Yoga to treat various medical conditions. He also established the Ramamani Iyengar Memorial Yoga Institute, which he named for his late wife. Since then Pune is considered as the birth place of Iyengar Yoga.

He also possess a good sense of humour as he says that few of his students thought his initials BKS actually stood for Beat, Kick and Slap because of his hands-on teaching method and lion like personality. 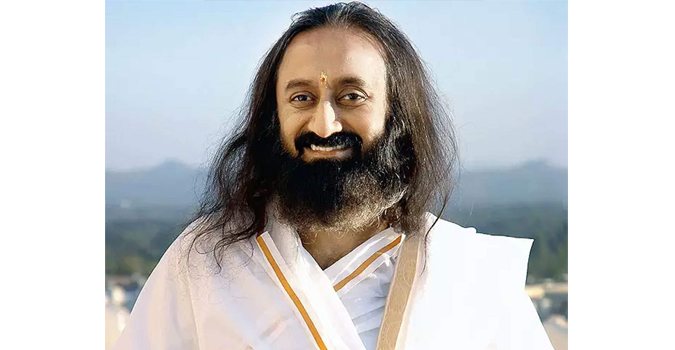