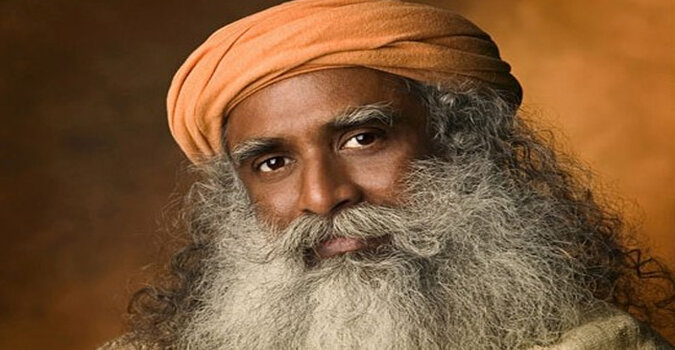 Jaggi Vasudev, often referred to as ‘Sadhguru’ is an Indian yogi and mystic who founded the ‘Isha Foundation,’ a non-profit organization which offers yoga programs around the world. A multi-faceted personality, he is also an author, motivational speaker, philanthropist, and spiritual teacher.

A spiritual experience at the age of 25 made him rethink his life’s purpose. He eventually realized his true calling and went on to become a yoga teacher. He then opened the ‘Isha Foundation’ to teach yoga. Over a period of time, the foundation became involved in various social and community development activities.

In 2017, Prime Minister of India Narendra Modi inaugurated the 112 foot Adiyogi Shiva Statue designed by Sadhguru Jaggi Vasudev at the ‘Isha Yoga Center.’ The same year, Jaggi also launched the ‘Rally for Rivers,’ a campaign to tackle the problems caused by the scarcity of water and pollution of rivers.